Pirlo led Milan in minutes played for the 2006–07 season with 2,782 across 52 appearances, as he went on to win his second UEFA Champions League title with Milan, also helping his team to a fourth-place finish in Serie A, and another Coppa Italia semi-final. In the second leg of the UEFA Champions League semi-final against Manchester United, Pirlo set up Seedorf's goal, as Milan progressed on to the final. In the 2007 UEFA Champions League Final in Athens, Pirlo assisted Inzaghi's first goal from a free kick,[65] helping Milan to defeat Liverpool 2–1, avenging their 2005 final defeat in Istanbul 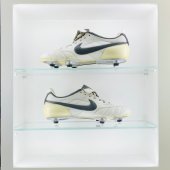 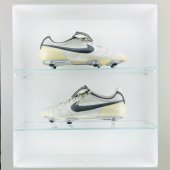 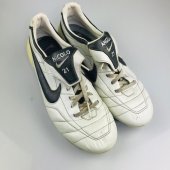 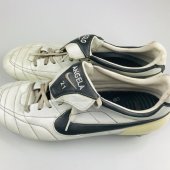 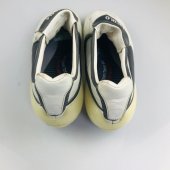 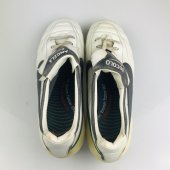 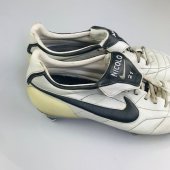 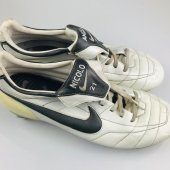 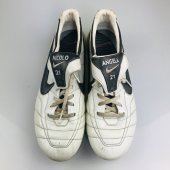 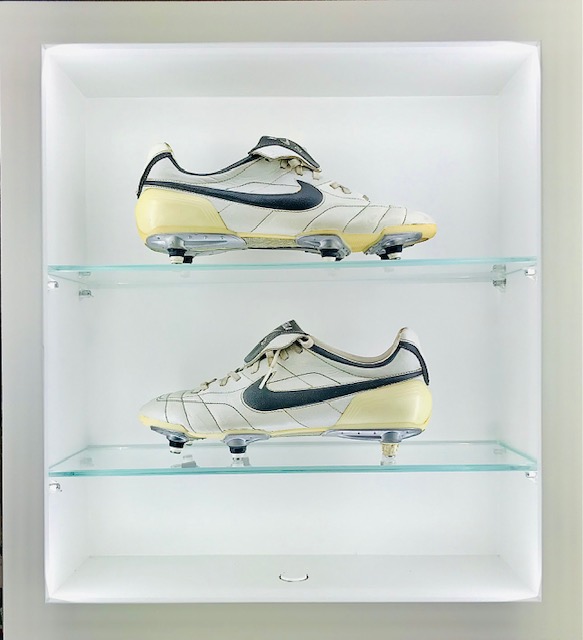 Andrea has demonstrated all his great talent and worth. When we played together, everything started with him. He always had the great gift of being able to visualise and anticipate plays before everyone else. His vision, what he can do with the ball, and what he's able to create, make him a true superstar. Andrea has something which you don't see very often. 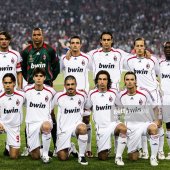 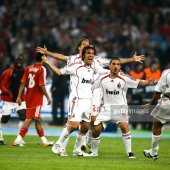 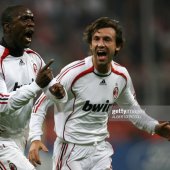 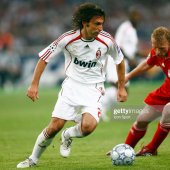 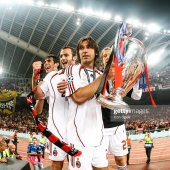 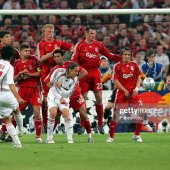 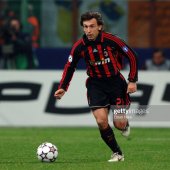 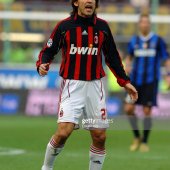