Boots worn by Iniesta whilst playing for F.C Barcelona during the 2018 Super Cup Final Match v Sevilla at the Dinamo Stadium in Tbilisi Georgia on the 11th August 2015

Iniesta is regarded as possibly the greatest midfielder of all time and one of the best players to ever play for the club having won 35 trophies for club and country during his career including a World Cup in 2010 and 2 European Championships in 2008 and 2012 along with 9 La Liga Titles and 4 Champions League Trophies making him the most decorated Spanish footballer of all time.

Incredibly rare worn item from the Former F.C Barcelona Captain and one of the greatest players of all time

“Iniesta doesn’t dye his hair, he doesn’t wear earrings and he hasn’t got any tattoos. Maybe that makes him unattractive to the media but he is the best.” — Pep Guardiola 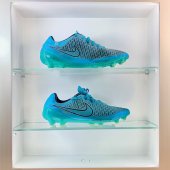 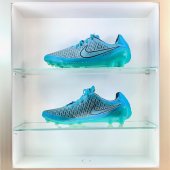 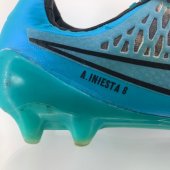 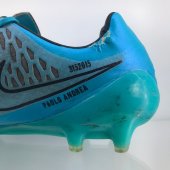 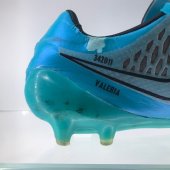 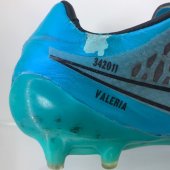 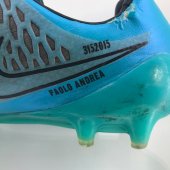 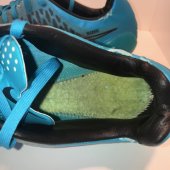 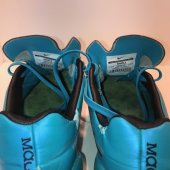 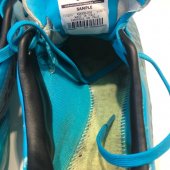 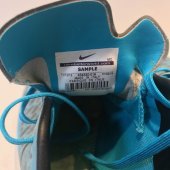 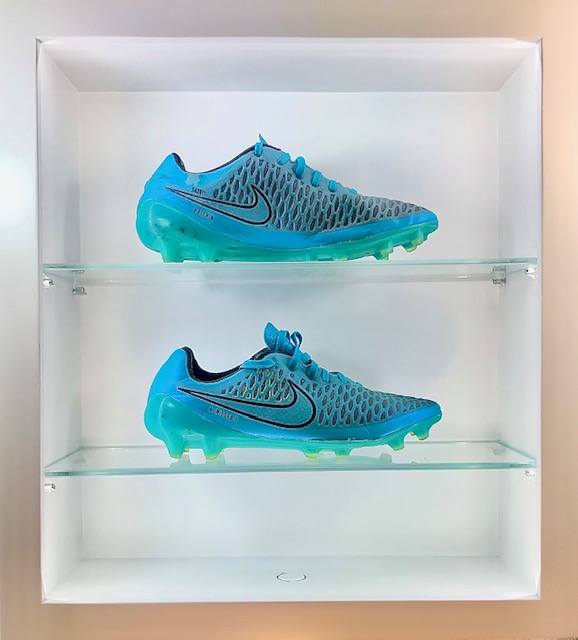 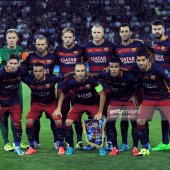 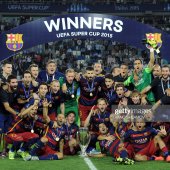 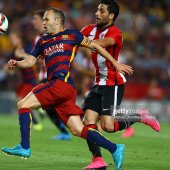 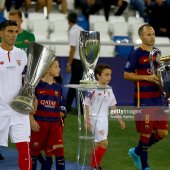 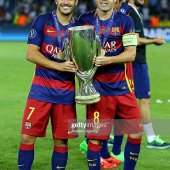 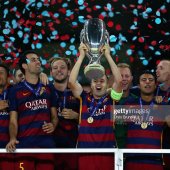 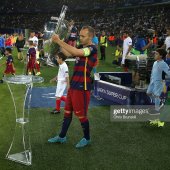 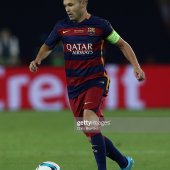 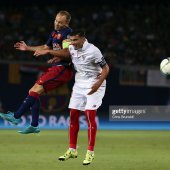 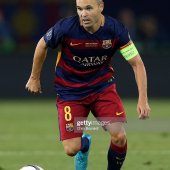