Boots have been hand signed by Iniesta as well

Consigned by a private collector with direct links to the club

Rare worn set from the former F.C Barcelona captain and one of the greatest players of all time who won a incredibly 35 trophies throughout his playing career

“When I said Iniesta was the world’s best, you laughed. Now you can see I’m right.”” — Samuel Eto’o

“Iniesta doesn’t dye his hair, he doesn’t wear earrings and he hasn’t got any tattoos. Maybe that makes him unattractive to the media but he is the best.” — Pep Guardiola 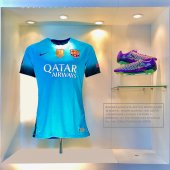 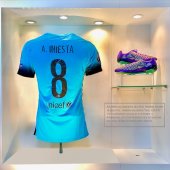 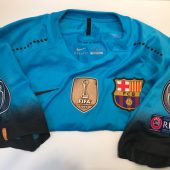 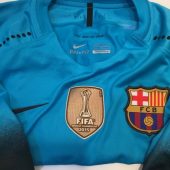 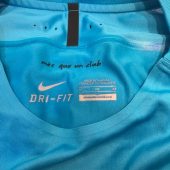 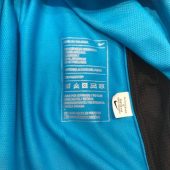 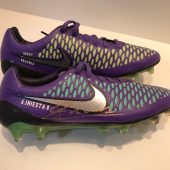 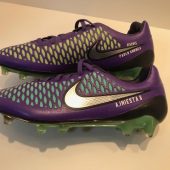 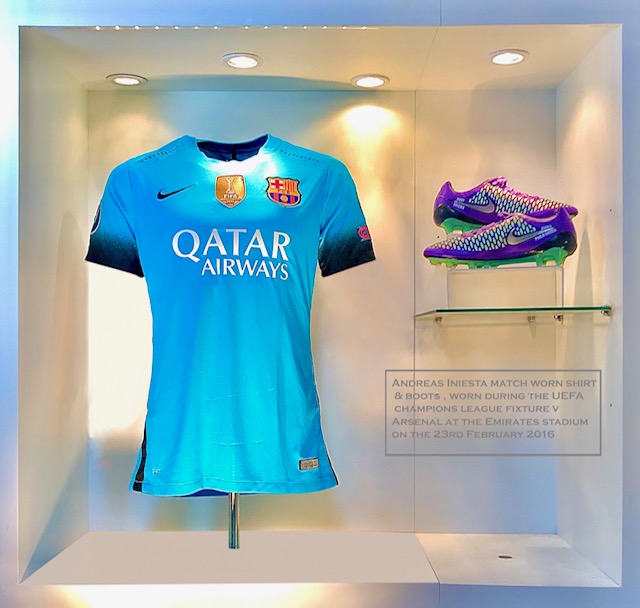 “I’ve been playing with him since we were 15 and I have never, ever seen him play badly.” — Fernando Torres 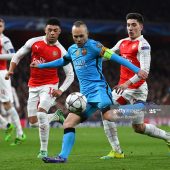 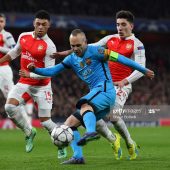 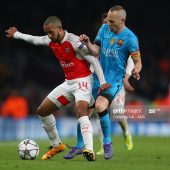 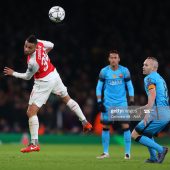