Gloves worn by Dida during the Champions League Final v Liverpool F.C at the Spiros Louis Olympic Stadium, Athens, Greece, on the 23th May 2007

Amazing and rare worn item from the 2007 Champions League final 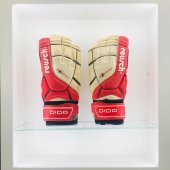 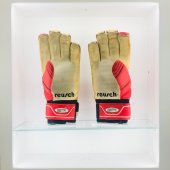 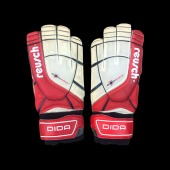 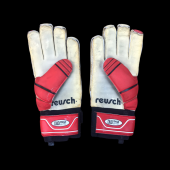 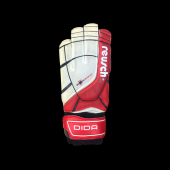 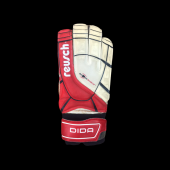 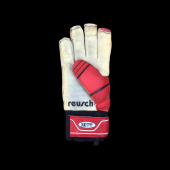 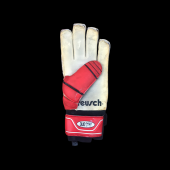 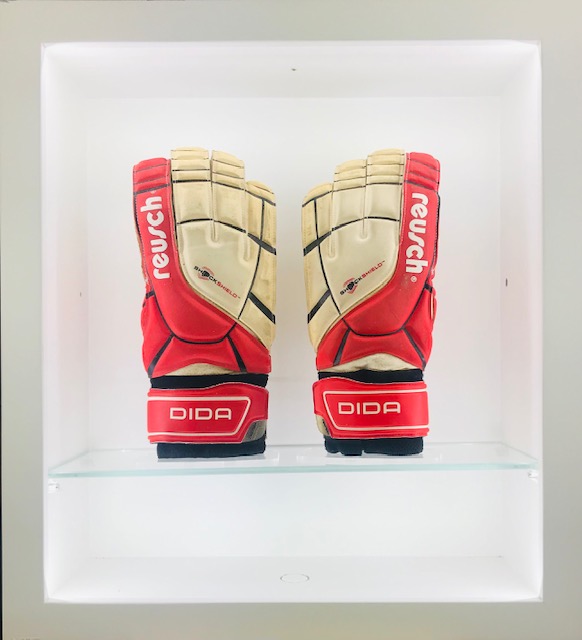 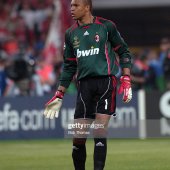 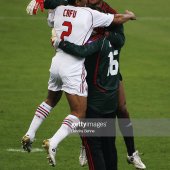 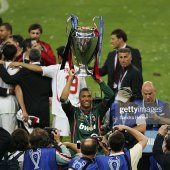 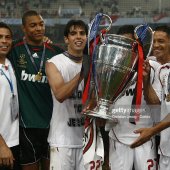 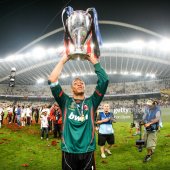 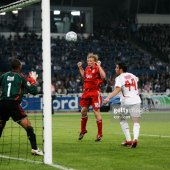 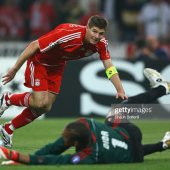