COMES WITH A CERTIFICATE OF AUTHENTICITY

“Technically, he was the most perfect player in the history of football.” — Jorge Valdano

“He had that magic, that special something that makes you realize you’re dealing with something out of this world, the likes of which will never be seen again.” — Luciano de Crescenzo, an Italian journalist

“The best of the lot, no question. In my generation, my era, he was simply the best. I saw Maradona do things that God himself would doubt were possible. He always had someone marking him, he always had someone hanging on to him, and yet he could still always conjure up wonderful pieces of magic. A genius.” — Zico

“The best player I’ve seen in my life. He did things that didn’t seem humanly possible. When he was on top of his game, and even without training that much he was always in form, he was simply impossible to control. He decided matches alone, carrying average teams like Napoli, and Argentina in 1986, to glorious achievements. A genius.” — Marcel Desailly 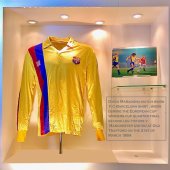 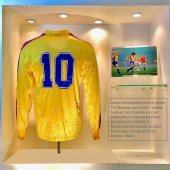 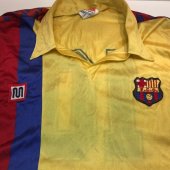 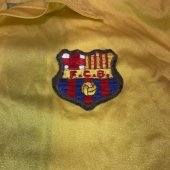 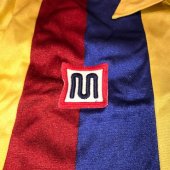 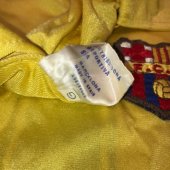 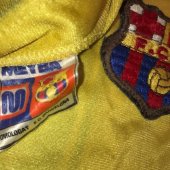 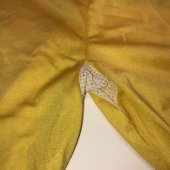 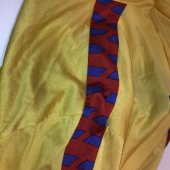 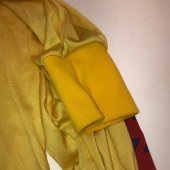 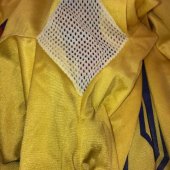 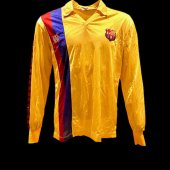 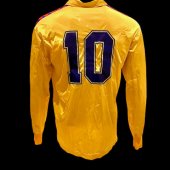 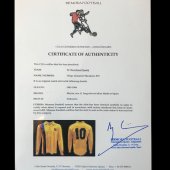 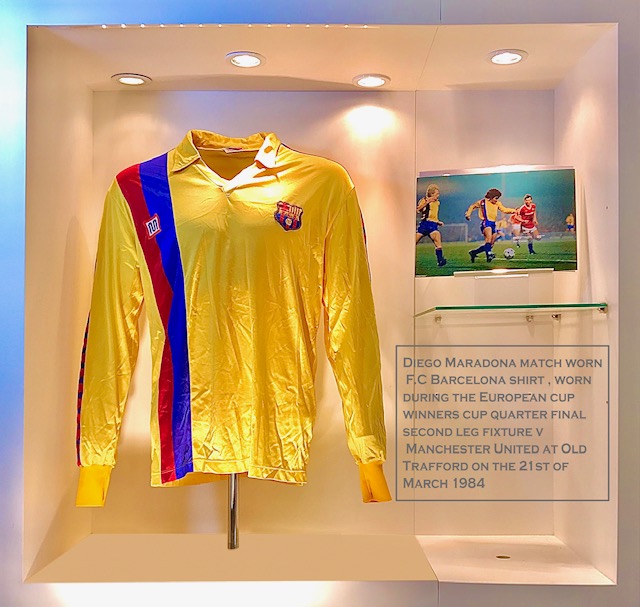 “Even if I played for a million years, I’d never come close to Maradona. Not that I’d want to anyway. He’s the greatest there’s ever been.” — Lionel Messi

“Beyond everything else, no ball ever had a better experience than when it was at his left foot.” — Jorge Valdano

“He was the best player I ever played against.” — Lotthar Matthaus

“Maradona is the best opponent I’ve ever played against in my career.” — Paolo Maldini

“There will never be anyone like Maradona again, not even if Messi wins three World Cups in succession or scores a bicycle kick from midfield.” — Hector Enrique 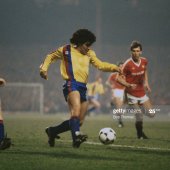 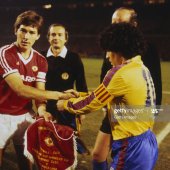 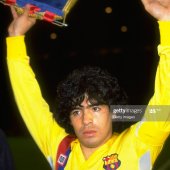 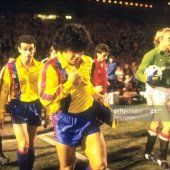