A one-club man, he was Liverpool's vice-captain for 10 years, and is the club's second-longest ever serving player, making his 737th appearance for Liverpool in all competitions on 19 May 2013. Carragher also holds the record for the most appearances in European competition for Liverpool with 149.

Carragher started his career at the Liverpool Academy, making his professional debut in the 1996–97 season, and becoming a first team regular the following season. Having initially played as a full-back, the arrival of manager Rafael Benítez in 2004 saw Carragher move to become a centre-back, where he found his best form. His honours with Liverpool total two FA Cups, three League Cups, two Community Shields, one Champions League, one UEFA Cup, and two Super Cups. 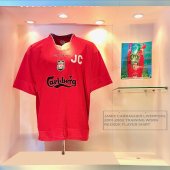 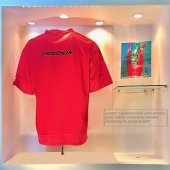 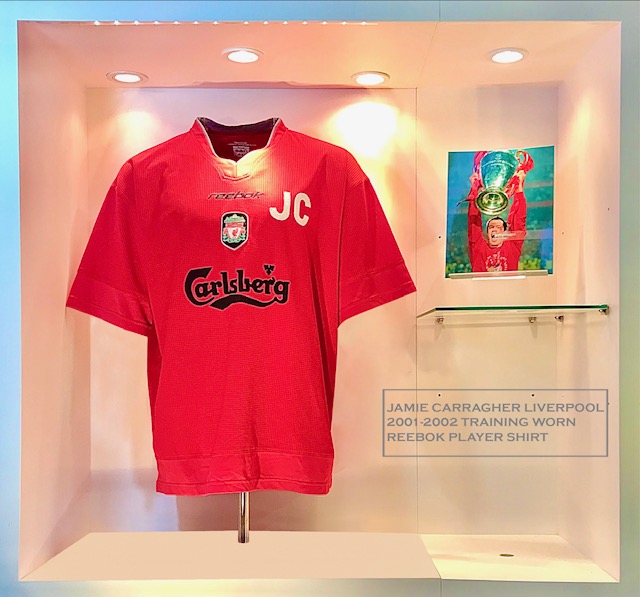 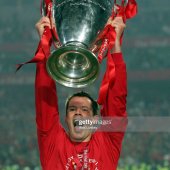 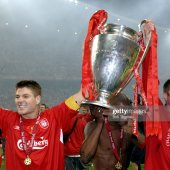 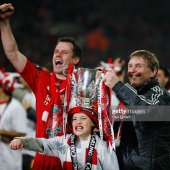 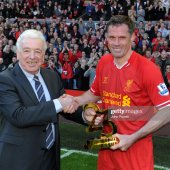 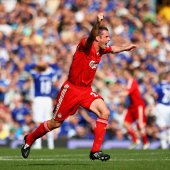