Lionel Messi Match Worn #10 FC Barcelona Home Shirt from the 2015/16 La Liga/Spanish Domestic Season worn by the Argentina superstar Messi on pitch for at least one half in Barcelona’s great El Clásico match against Real Madrid CF on the 04/02/2016, which was in the 31st round of La Liga season, where Real Madrid defeated Barcelona (2-1) at Camp Nou Stadium. Real Madrid scored two goals by Benzema and Ronaldo and Barcelona scored a goal by Piqué. Despite that, Barcelona went on to win the La Liga Spanish Trophy that season.

About the match and the shirt: This La Liga El Clásico match was special because this match was dedicated for the death of the legend superstar footballer Johan Cruyff who died in March, 24th 2016. Also the Barcelona players shirts have a sentence patched on middle chest which reads “Gràcies Johan” which means “Thanks Johan”. So this shirt is a special and rare memory to Johan Cruyff.

2. FCB badge is embroidered to upper front of shirt.

3. Nike swoosh is embroidered to upper front of shirt.

4. Name Messi and #10 are professionally heat applied to back of shirt. Thin rubber applications.

8. Wash label is printed in Spanish to inside body of garment ( Different to that of the retail version )

10. Unicef logo is professionally heat applied to back of shirt. Thin rubber application.

11. Both sides of the shirt are mesh and perforation holes on both sides of shoulders and back of neck, a new style of nike player shirts.

12. A plastic stripe thermo-applied to the back of neck for comfortable wear of the player, a new style of nike player shirts.

A superb, rare, and special Neymar example from the great El Clásico match. A museum quality set with nice use coming from the Catalan Club! 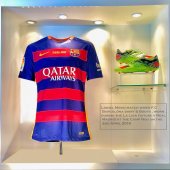 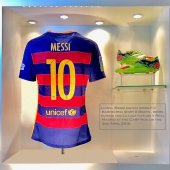 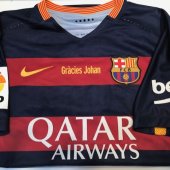 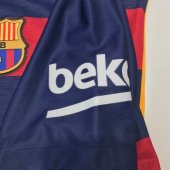 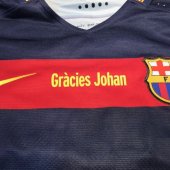 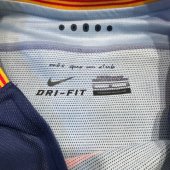 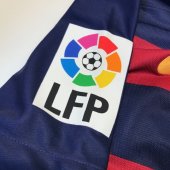 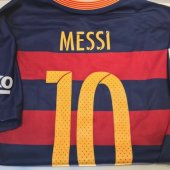 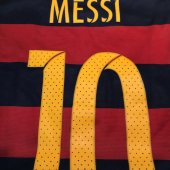 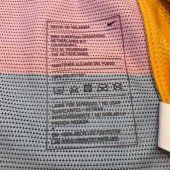 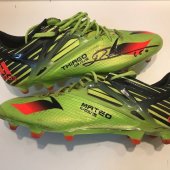 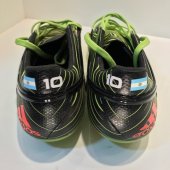 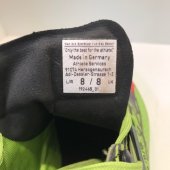 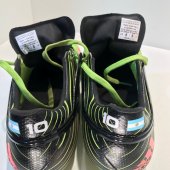 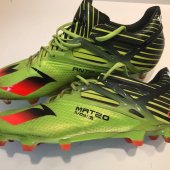 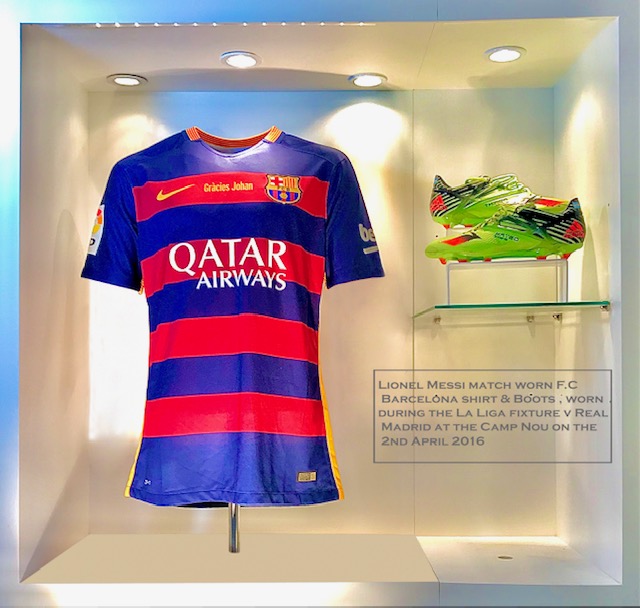 “Messi is the greatest footballer I have ever seen…or expect to ever see.” — Pep Guardiola 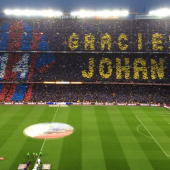 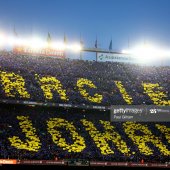 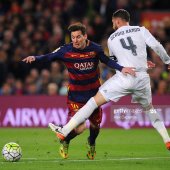 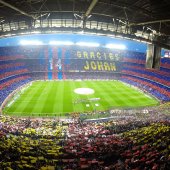 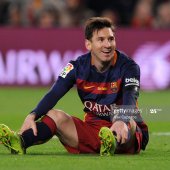 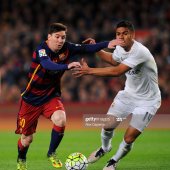 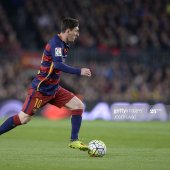 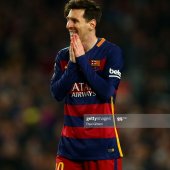 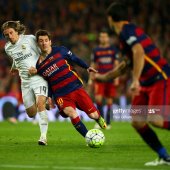