“He is a divine player, he is god-like.” — Franz Beckenbauer

“The other day I saw one of his games. He was running with the ball at a hundred percent full speed, I don’t know how many touches he took, maybe five or six, but the ball was glued to his foot. It’s practically impossible.” — Raul

“Don’t write about him, don’t try to describe him. Just watch him.” – Pep Guardiola 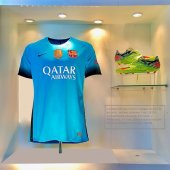 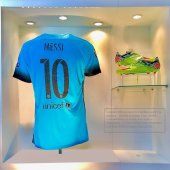 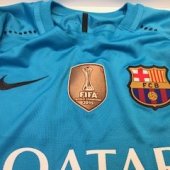 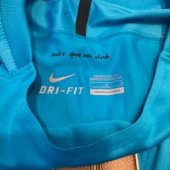 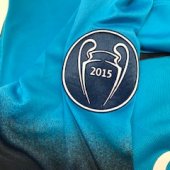 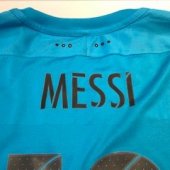 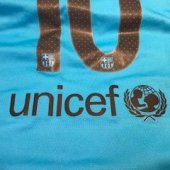 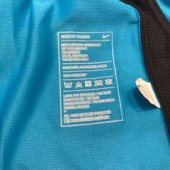 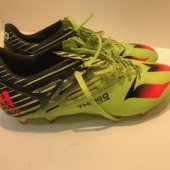 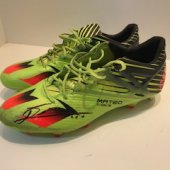 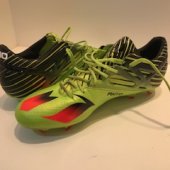 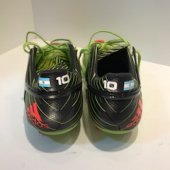 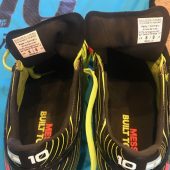 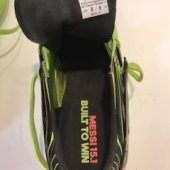 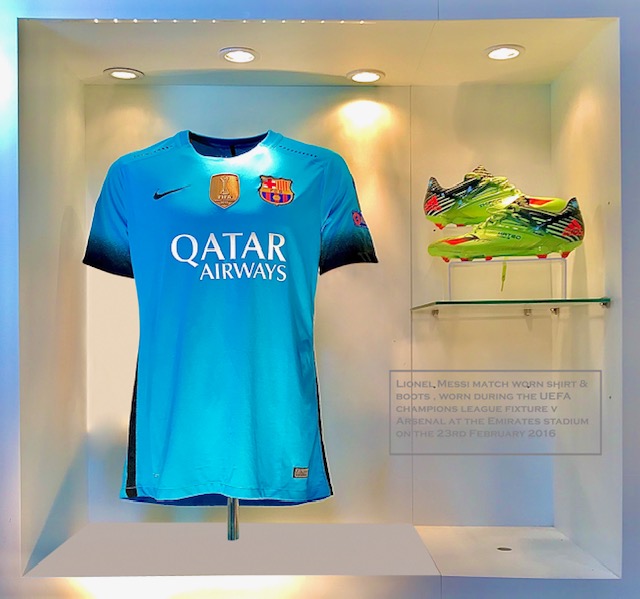 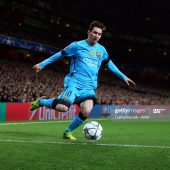 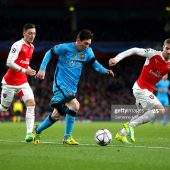 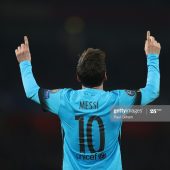 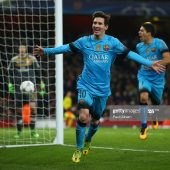 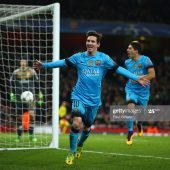 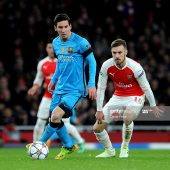 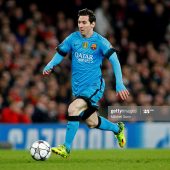 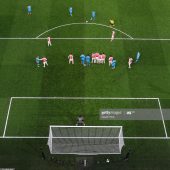 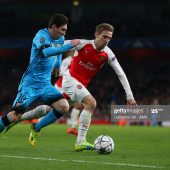 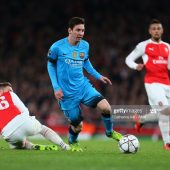 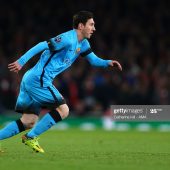 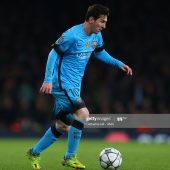