AC Milan won the 2007 Champions league after beating Liverpool 2-1 at the Main Olympic Stadium, Marousi, in Greece on the 23rd of May 2007

The 2007 UEFA Champions League Final was the final match of the 2006–07 UEFA Champions League, Europe's primary club football competition. The showpiece event was contested between Liverpool of England and Milan of Italy at the Olympic Stadium in Athens, Greece, on 23 May 2007. Liverpool, who had won the competition five times, were appearing in their seventh final. Milan, who had won the competition six times, were appearing in their eleventh final.

Both teams had to pass through five rounds before they reached the final. They both entered in the third qualifying round and won their respective groups before they reached the knockout stage, where matches were contested over two legs, with a match at each team's home ground. Milan's victories varied from close affairs to comfortable victories. They defeated Celtic by a single goal over two legs, while they beat Manchester United 5–3 on aggregate in the semi-final. Liverpool's matches were mainly all close affairs; they beat defending champions Barcelona on the away goals rule in the first knockout round and beat Chelsea in a penalty shootout in the semi-finals, although they did record a 4–0 aggregate win over PSV in the quarter-finals.

Milan took the lead when Andrea Pirlo's free-kick deflected off Filippo Inzaghi in the first half. Milan extended their lead in the second half when Inzaghi scored a second goal. Liverpool scored a late goal through Dirk Kuyt, but were unable to equalise before the end of the match. Milan won the match 2–1 to win their seventh Champions League. 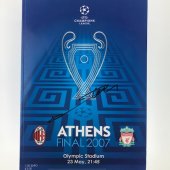 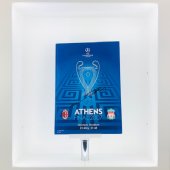 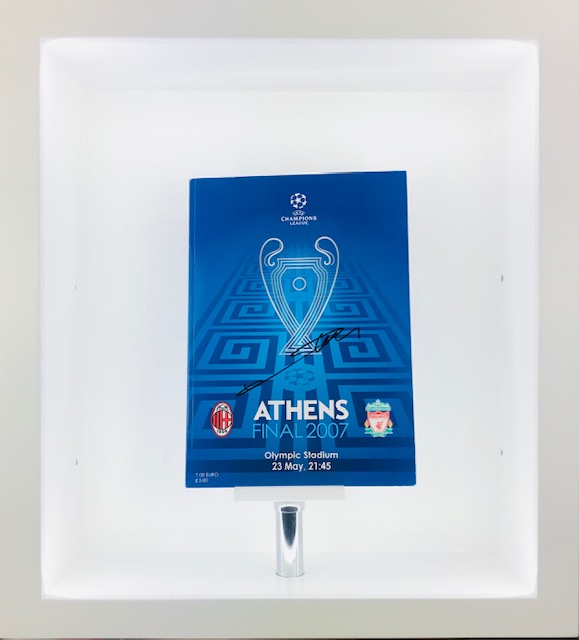 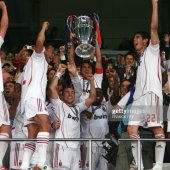 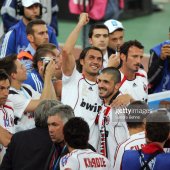 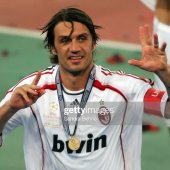 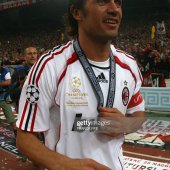 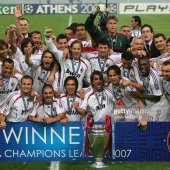 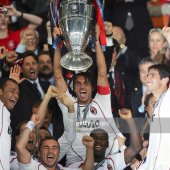 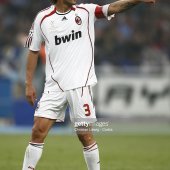 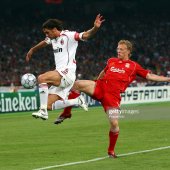 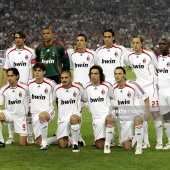