Ronaldo Luís Nazário de Lima match worn F.C. Barcelona shirt , worn during the 1996 / 1997 La Liga season with F.C. Barcelona , fantastic and rare shirt from one of the greatest strikers of all time .

Comes with a certificate of authenticity

Direct from the Catalan Club

“The best opponent of my career? I’ve played against many, many good players, so I don’t know who to keep. But I would say Ronaldo, ‘El Fenomeno’. Why? Because he was my idol and because, as a football player, he was complete. There will never, in my view, be a better player than him.”
— Zlatan Ibrahimovic

“The best player I have seen in my career.”
— Clarence Seedorf

“The best player I have ever played with? That’s Ronaldo, il Fenomeno. [ . . . ] I have seen il Fenomeno do things that nobody else has ever done.”
— Kaka

“The best I have ever played against. If it wasn’t for injury I think he would be talked about on the same level as Pele and Diego Maradona.”
— Gianluigi Buffon 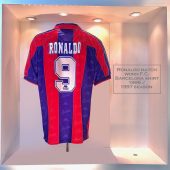 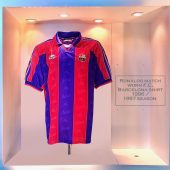 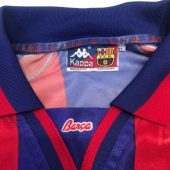 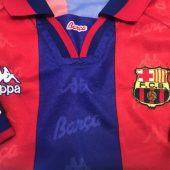 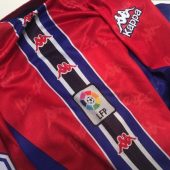 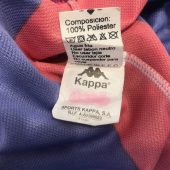 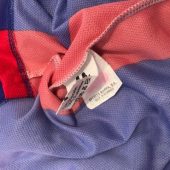 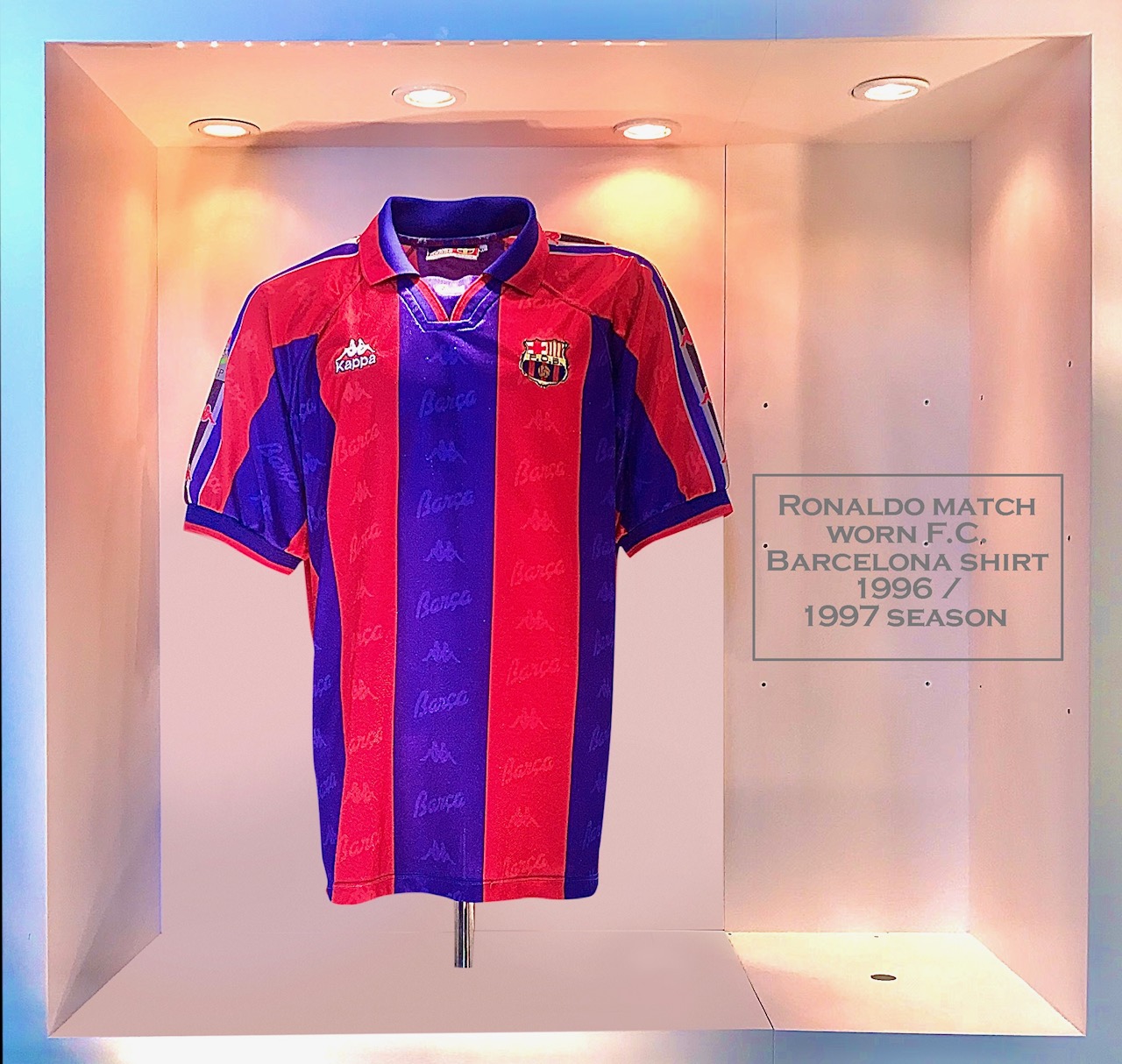 “Ronaldo was my hero. He was the best striker I’ve ever seen. He was so fast he could score from nothing, and could shoot the ball better than anyone.”
— Lionel Messi 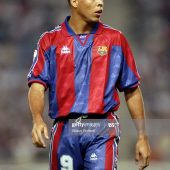 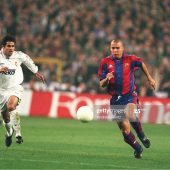 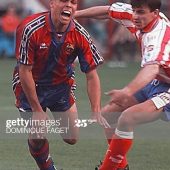 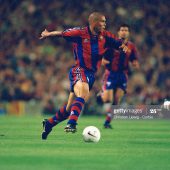 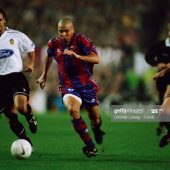 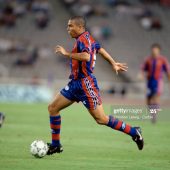 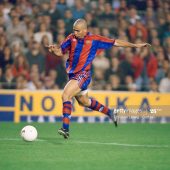