This shirt was swapped after the game with Panathinaikos defender Giannis ( John ) Dontas and comes with a signed letter of authenticity from Dontas to confirm he obtained this shirt from Kenny after the game ( picture of Dontas with the shirt in the product gallery ) .

Signs of wear and use still visible on the shirt .

Amazing shirt from the Liverpool legend and the clubs greatest player of all time . 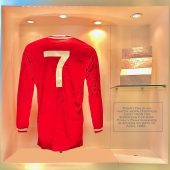 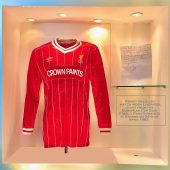 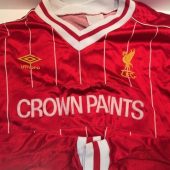 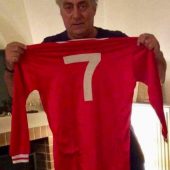 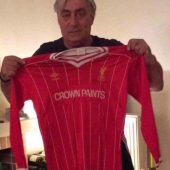 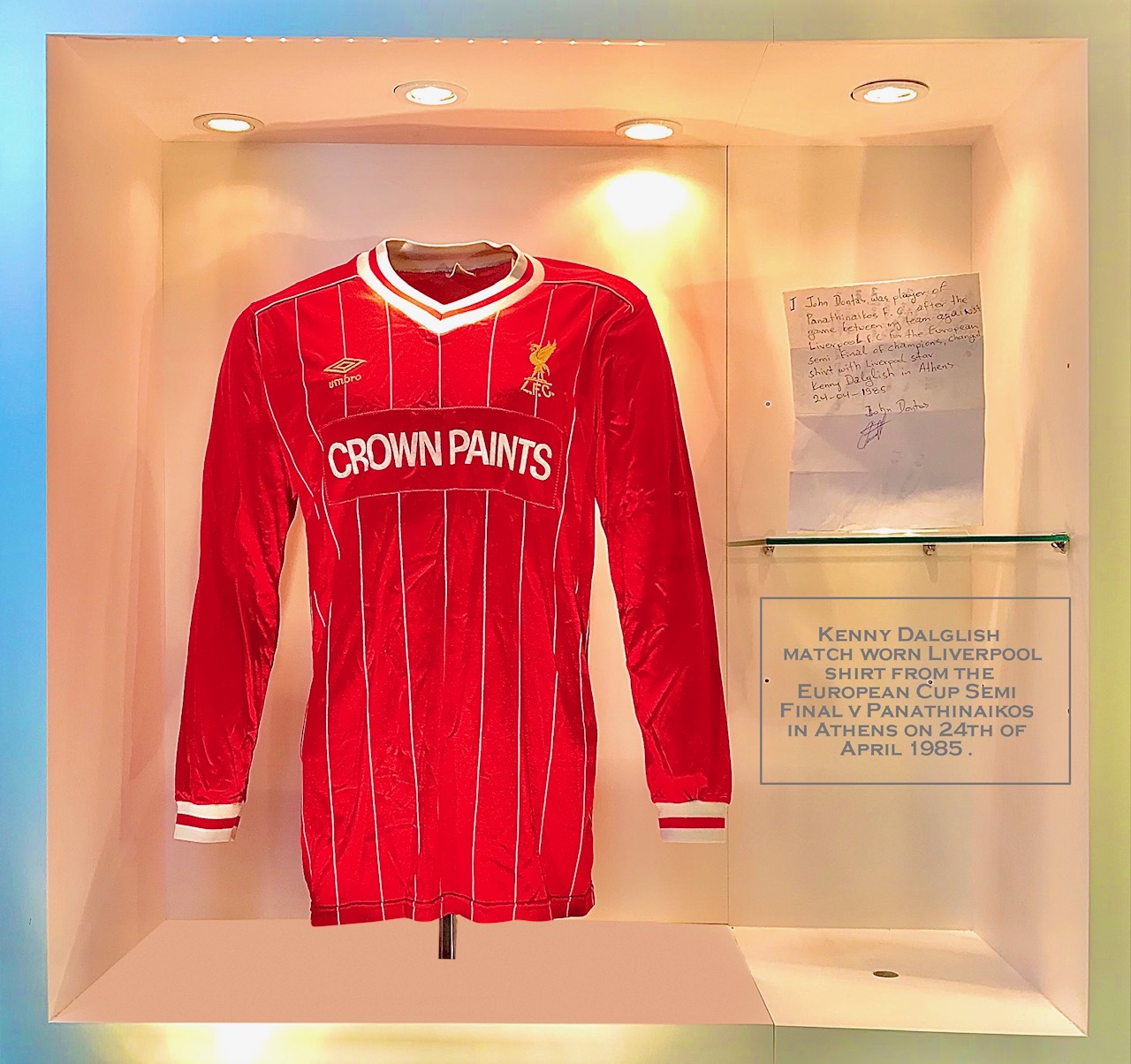 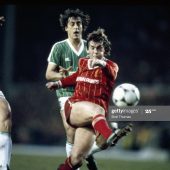 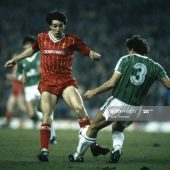 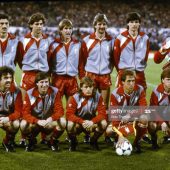