Boots worn by Steven during the Liverpool FC Legends and Australian Legends match at the Stadium Australia in Sydney, Australia, on Thursday January. 7th, 2016

Boots have been personalised with Gerrards's name and number 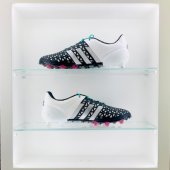 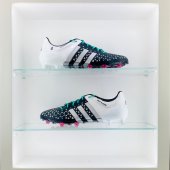 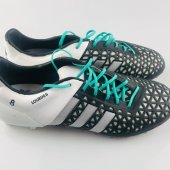 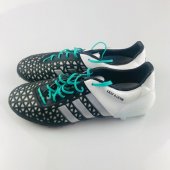 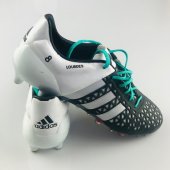 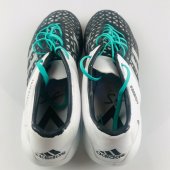 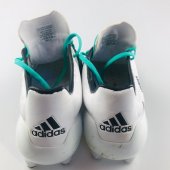 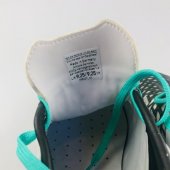 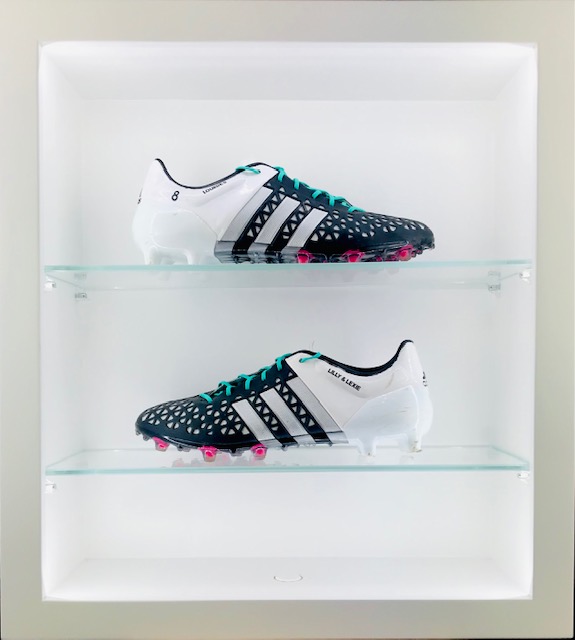 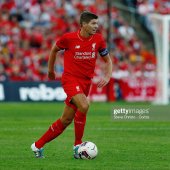 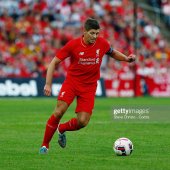 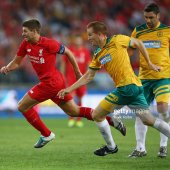 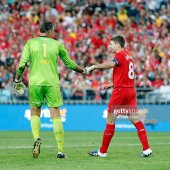 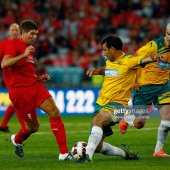 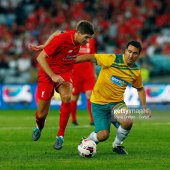 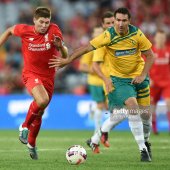 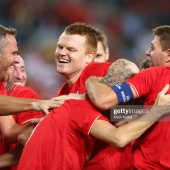 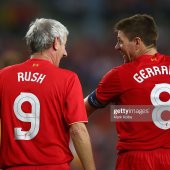 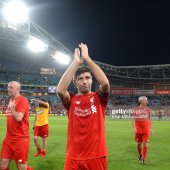