Worn during the Champions League fixture v Fiorentina at Wembley Stadium on the 27th October 1999 , the boots was also worn by Tony for England the European Championship play off 1st leg v Scotland at Hampden Park on November the 13th November which England won 2-0 the following week.

Comes with a certificate of authenticity signed from Tony Adams himself to confirm this .

“I first saw him aged 16 and I don’t think I have ever seen a player of that age bossing a game in that way. It stayed with me for a long time.Tony was such an influence that he as good as ran every dressing-room he played in, for England and Arsenal.”
– Harry Redknapp

“A professor of defence.”
– Arsene Wenger 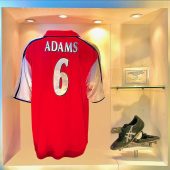 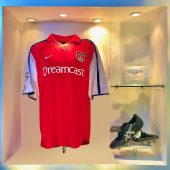 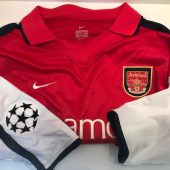 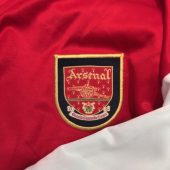 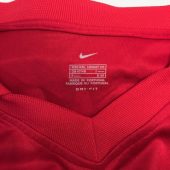 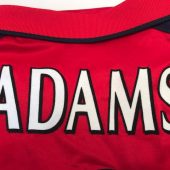 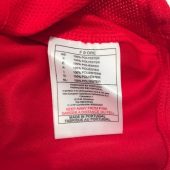 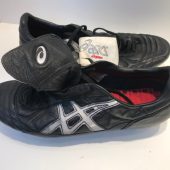 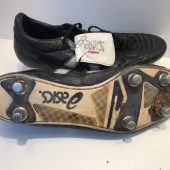 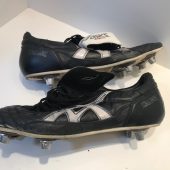 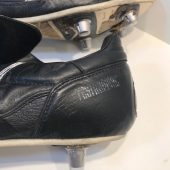 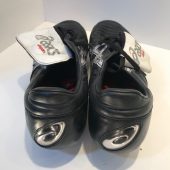 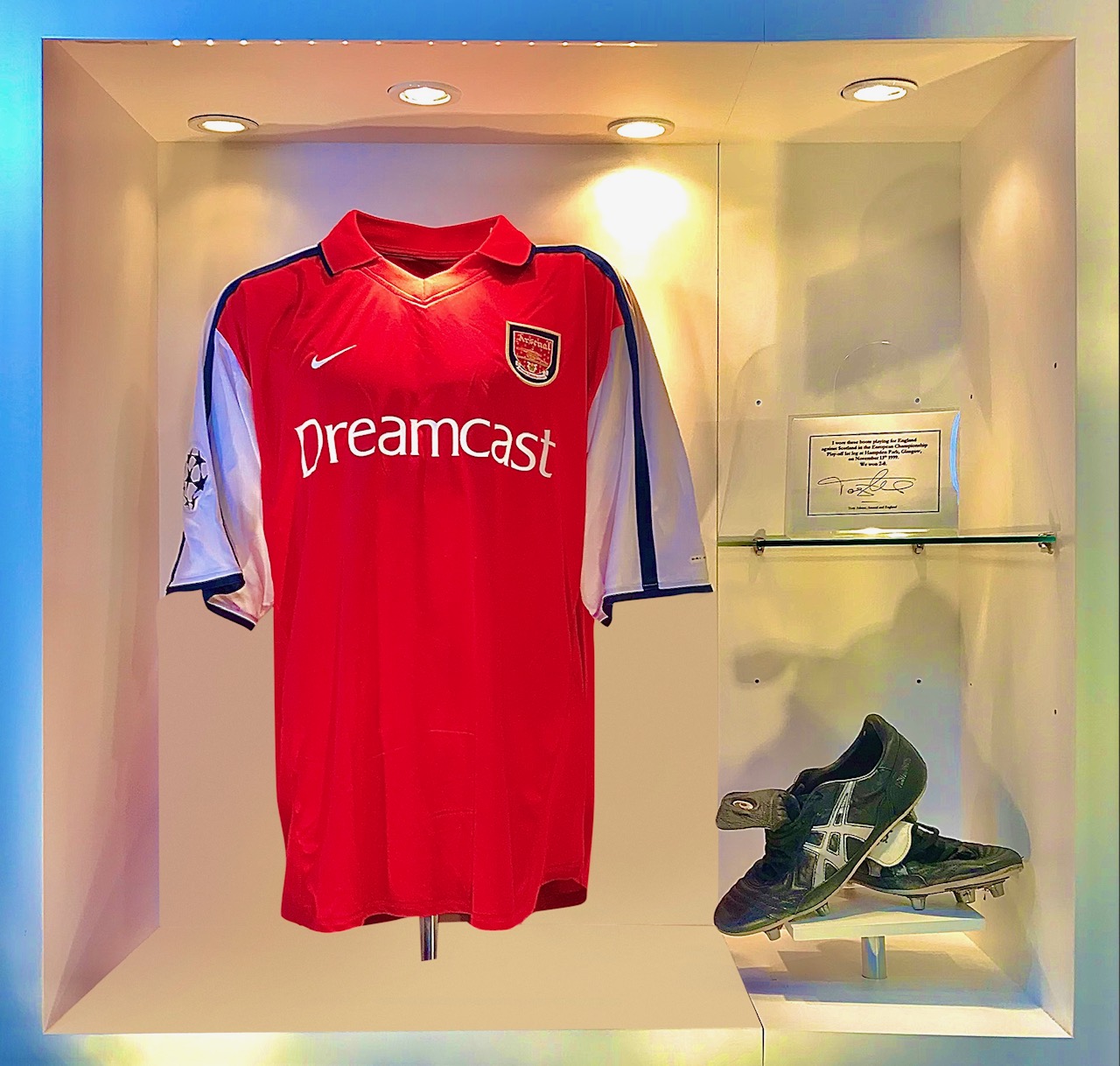 “A born leader. He learnt from his problems and has been an amazing role model since. You could argue that he’s the greatest Arsenal player of all time because of his leadership qualities and he could play more than people give him credit for – especially after Arsene arrived and he started to play the ball out.”
– Bob Wilson 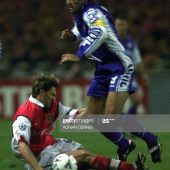 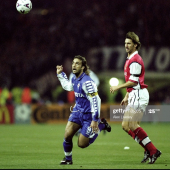 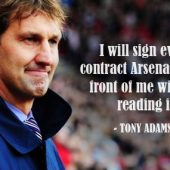