SHIRT WORN DURING AT LEAST ONE HALF OF PLAY

“I didn’t realise how amazing Xavi was until I met him. I think Xavi is the best football player I have had as a team mate. His moves, the way he plays the ball, and turning without losing it… he just never loses the ball! He already knew where to put the ball when I was just starting to run.” — Henrik Larsson

“Without doubt, the best midfielder there has been in world football over the last 30 years.” — Marcelino 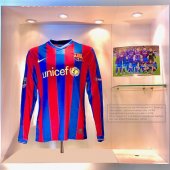 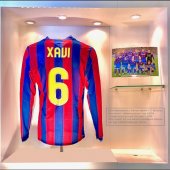 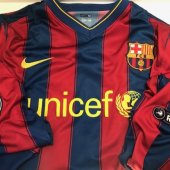 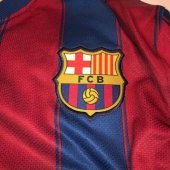 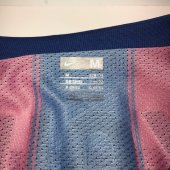 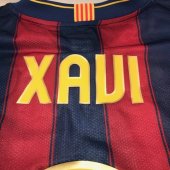 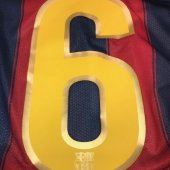 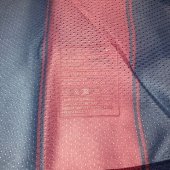 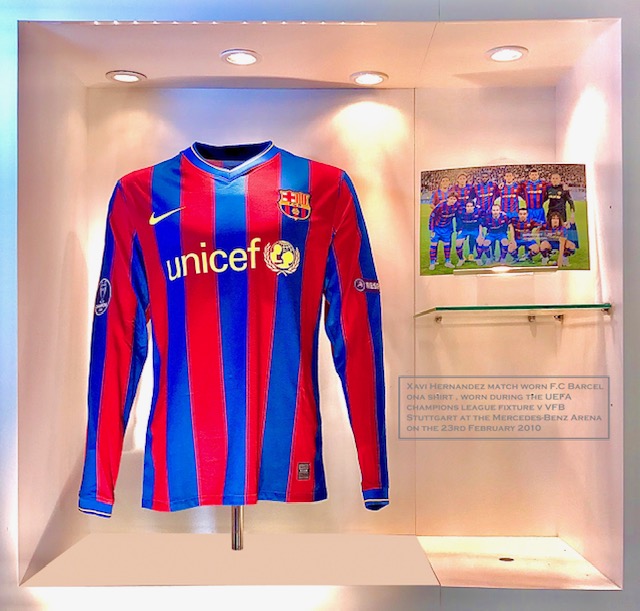 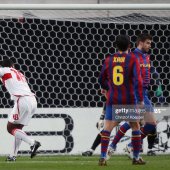 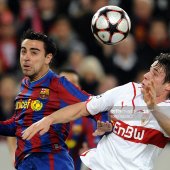 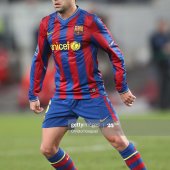 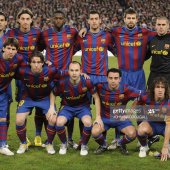