Shirt worn by Alessandro during the 2003 Champions League match v Juventus at Old Trafford , Manchester on the 28th of May 2003

A.C Milan won the match via a penalty shoot-out after the game had finished 0–0 after extra time. It gave Milan their sixth success in the European Cup

Match final details on the front along with correct match patches

Shirt was obtained through ex A.C Milan employee and comes with a certificate of authenticity

After a brisk start, Milan had an Andriy Shevchenko goal ruled out after Rui Costa was deemed to have blocked Gianluigi Buffon's line of view from an offside position, although television replays showed that the Portuguese had moved out of Buffon's line of sight before the shot. Antonio Conte nearly scored for Juventus after coming on as a substitute in the second half, his header clattering against the post with Dida beaten. Andrea Pirlo also hit the bar for Milan. In the second half, both teams began to sit back and created few chances.

Both Juventus and Milan had injuries to defenders, Juventus' Igor Tudor leaving early in the first half after pulling a muscle in his right thigh. In extra time, Roque Júnior limped out due to fatigue and injury; as they had made all three of their allowed substitutions, they had to play the rest of the game with 10 men.

The penalty shoot-out has caused controversy among some fans as replays showed that Dida was in front of the goal line when saving penalties from David Trezeguet, Marcelo Zalayeta and Paolo Montero. Buffon was also off his line when saving penalties from Clarence Seedorf and Kakha Kaladze. Shevchenko put away the final penalty to win the European Cup for Milan for the sixth time.

Nesta is regarded as one of the best defenders to ever play for his club and country winning a host of trophies for A.C Milan including

Rare worn item from the Champions League final and from one of the best defenders to ever play for the club. 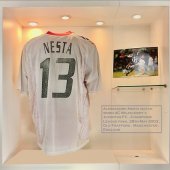 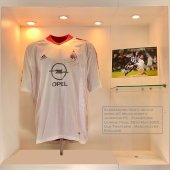 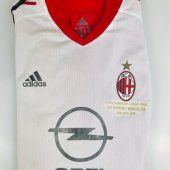 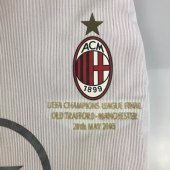 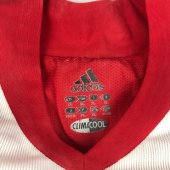 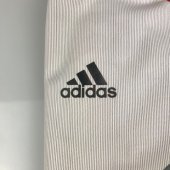 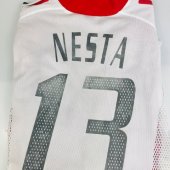 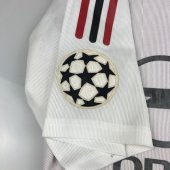 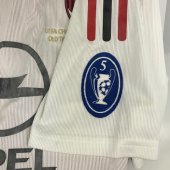 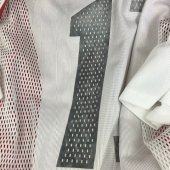 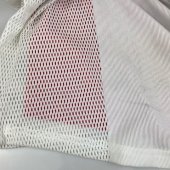 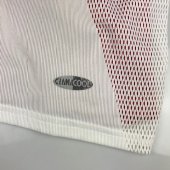 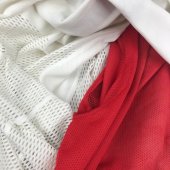 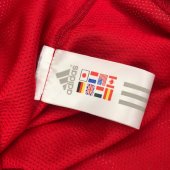 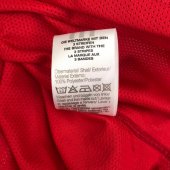 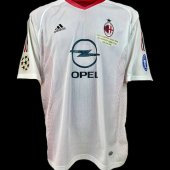 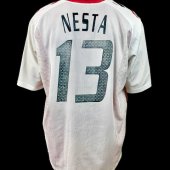 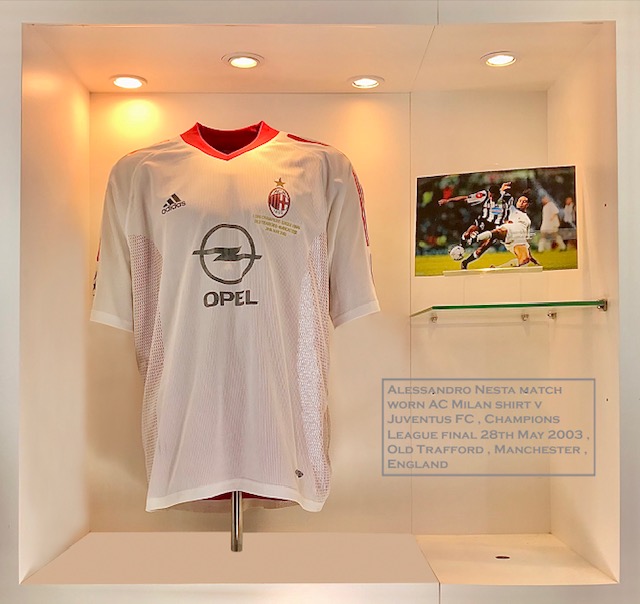 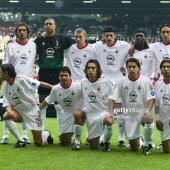 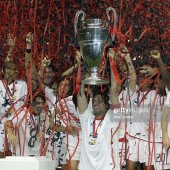 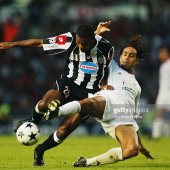 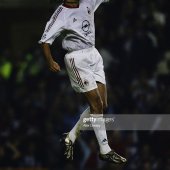 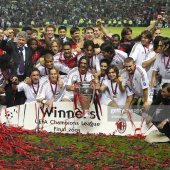 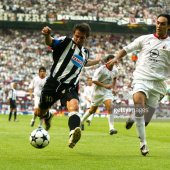 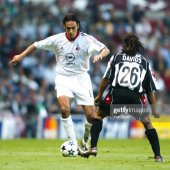 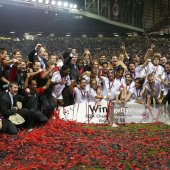