David Beckham started his football career within Manchester United's youth sector and was soon appreciated as one of the greatest midfielders in the world. With the Red Devils he won everything, before undertaking new experiences with Real Madrid and Los Angeles Galaxy. While a Galaxy player, at the end of 2008, he was loaned for the first time to Milan, in order to keep training during the MLS championship break. The Spice Boy's positive loan spell with the Rossoneri was then repeated the following year, but was abruptly interrupted in March 2010 due to an Achilles tendon injury.

Shirt obtained from ex A.C Milan staff member and comes with a certificate of authenticity

Rare worn shirt from the former A.C Milan star and one of the best Midfielders of all time 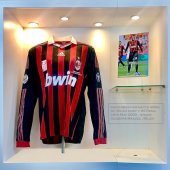 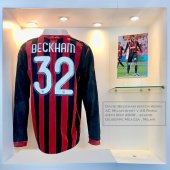 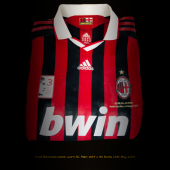 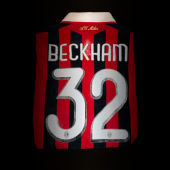 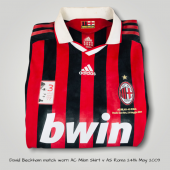 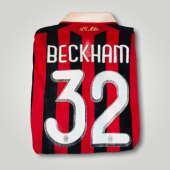 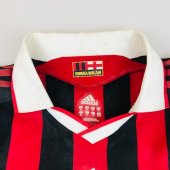 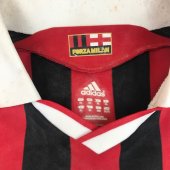 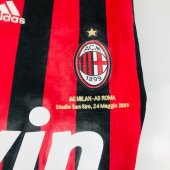 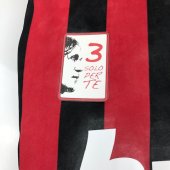 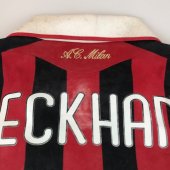 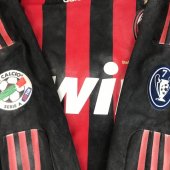 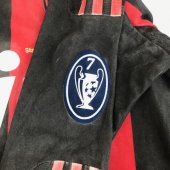 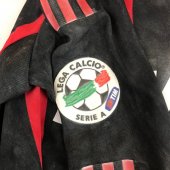 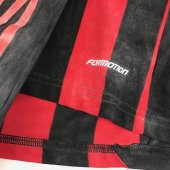 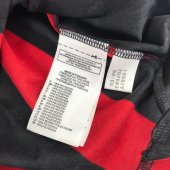 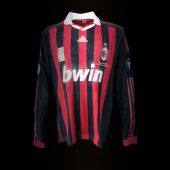 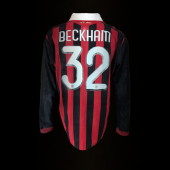 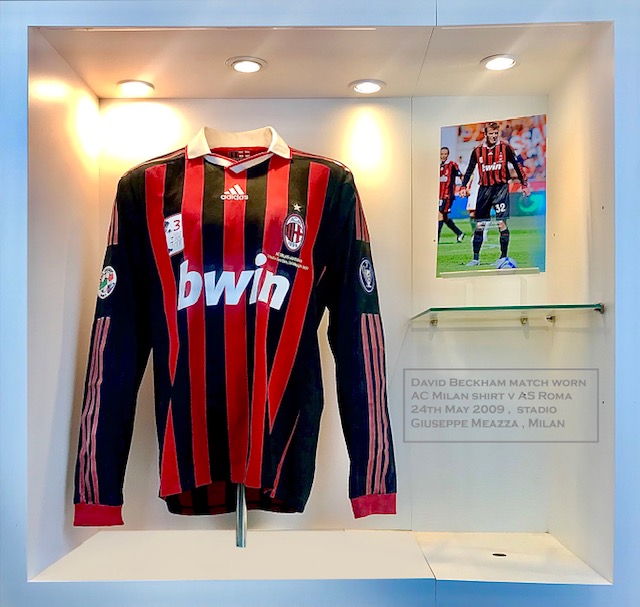 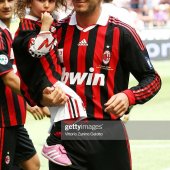 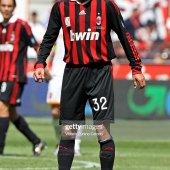 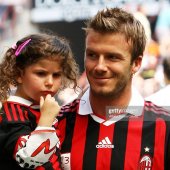