Match final details on the front along with correct match patches

Shirt was obtained through ex A.C Milan employee and comes with a certificate of authenticity

Seedorf is considered one of the most successful players in UEFA Champions League history, as he is the first, and currently the only, player to have won the Champions League with three clubs – once with Ajax, in 1995, once with Real Madrid, in 1998 and twice with Milan, in 2003 and 2007. At international level, he represented the Netherlands on 87 occasions, and took part at three UEFA European Football Championships (1996, 2000, 2004) and the 1998 FIFA World Cup, reaching the semi-finals of the latter three tournaments.

Seedorf was ranked seventh of the 20 best players of the Champions League, a list which was compiled in 2012 to commemorate the 20th anniversary of the competition. The ranking was done by Champions, the official magazine of UEFA. On 14 May, he said that he was playing his last match with Milan against Novara that day. He also confirmed that he would continue to play football for another club. On 21 June, Seedorf held a press conference announcing his departure from Milan, stating, "I am leaving after 10 wonderful years... I leave a family" after playing for the Rossoneri for a decade and winning two Champions League, two Scudettos and a Coppa Italia. Club CEO Adriano Galliani spoke of Seedorf following the player's departure in the highest regard, stating, "When Milan played well, which happened often, each and every time it occurred Seedorf played an amazing match. He is a world class player

Rare match worn shirt from one of the greatest A.C Milan players of all time 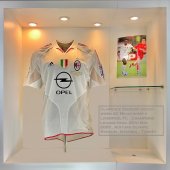 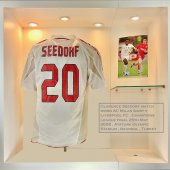 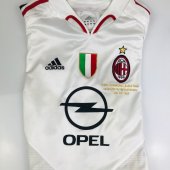 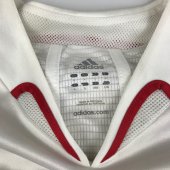 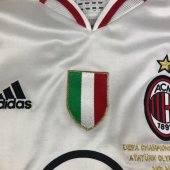 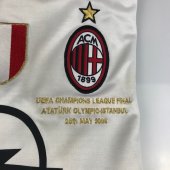 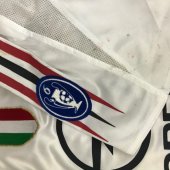 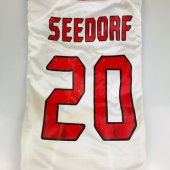 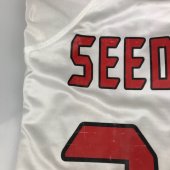 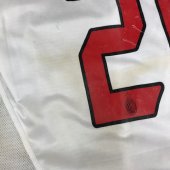 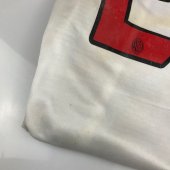 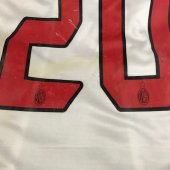 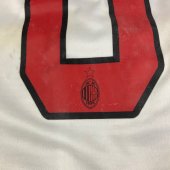 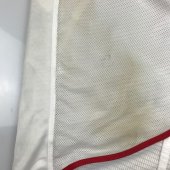 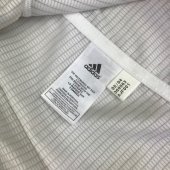 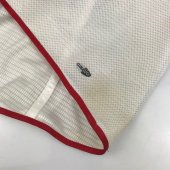 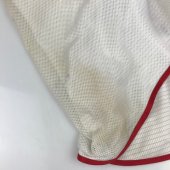 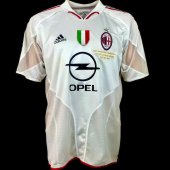 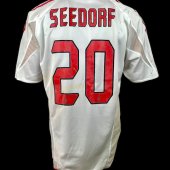 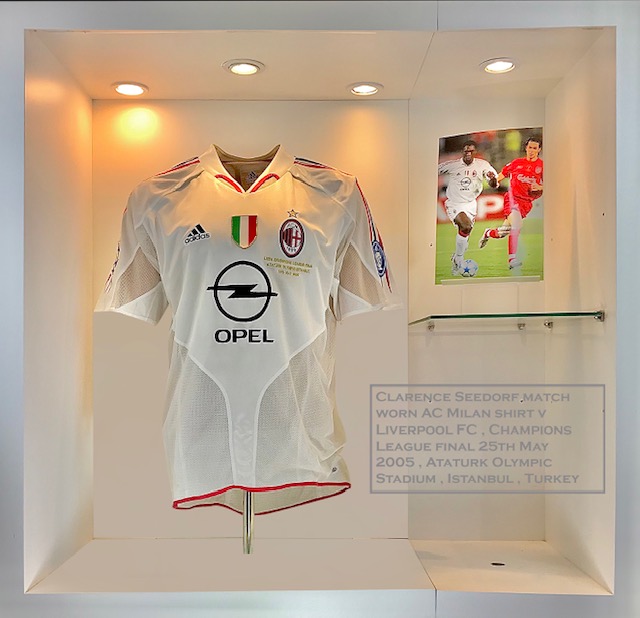 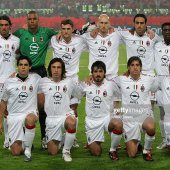 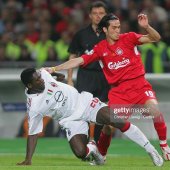 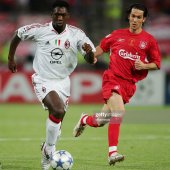