Despite his truncated career, he achieved enough to win the Ballon d'Or on three occasions and be rated by many of his coaches and peers as the greatest striker in the game's history.

Paolo Maldini certainly regarded him as the most complete. As former England captain Tony Adams once put it, 'at least I could beat Maradona in the air'. Van Basten had it all. 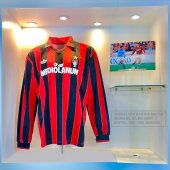 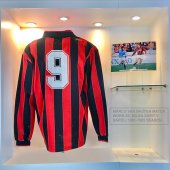 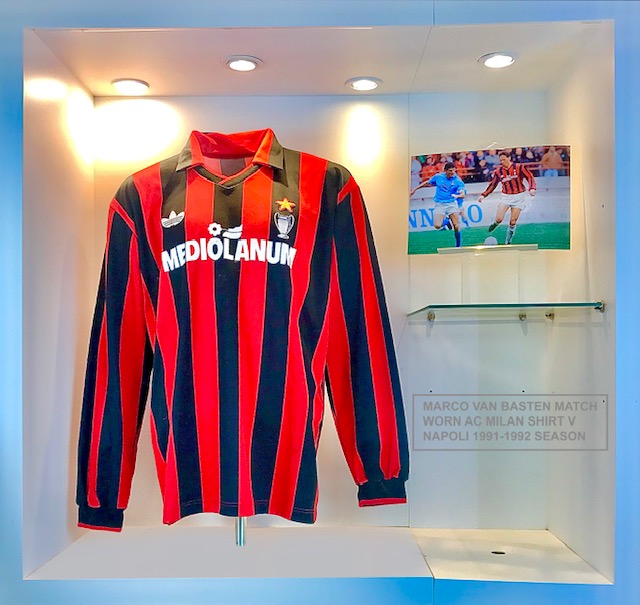 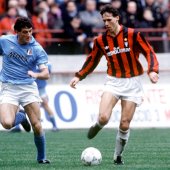 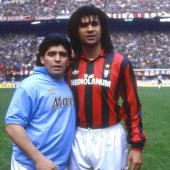 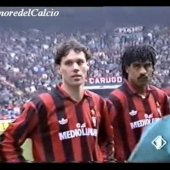