Watched by a crowd of 92,500, the first half was goalless. Liverpool took the lead in the second half when Kenny Dalglish scored from a Graeme Souness pass. They held this lead to win the match 1–0, securing Liverpool's second European Cup and third European trophy in succession, and they became the first English team to retain the European Cup.

Shirt comes in large display case which can be wall mounted

Comes with a certificate of authenticity 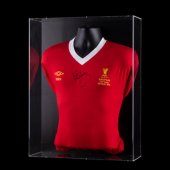 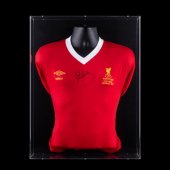 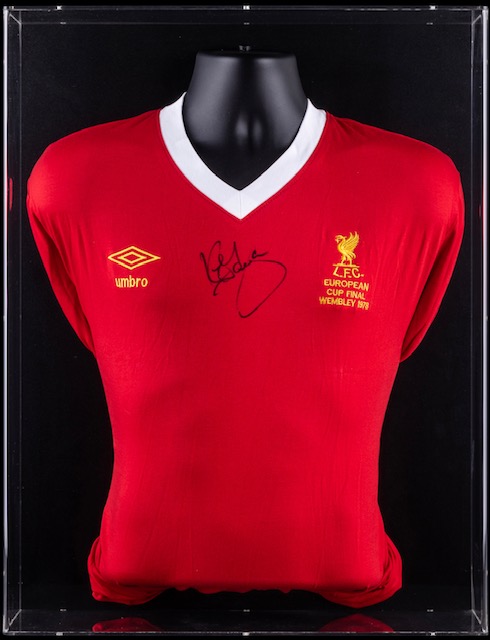 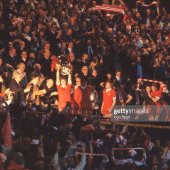 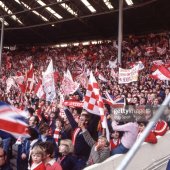 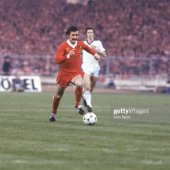 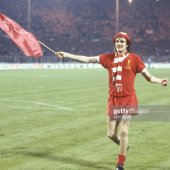 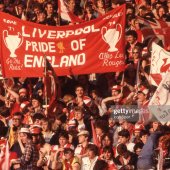 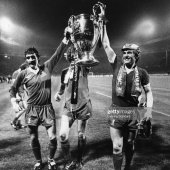 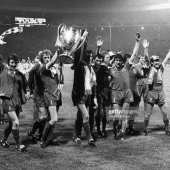 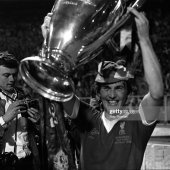