Born in Whiston, Merseyside, Gerrard debuted for Liverpool in 1998. In 2000–01, Gerrard helped Liverpool secure an unpredicted treble of cups and was made captain in 2003. In 2005, Gerrard led Liverpool to its fifth European title, being named Man of the Match as Liverpool came from 3–0 down to defeat Milan in what became known as the Miracle of Istanbul. The following year, Gerrard played in the 2006 FA Cup Final, which has been called The Gerrard Final. Both finals have since become widely regarded as amongst the greatest in the history of each competition. In his 17 seasons at Anfield, Gerrard won a total of two FA Cups, three League Cups, the UEFA Champions League, UEFA Cup, FA Community Shield and UEFA Super Cup. 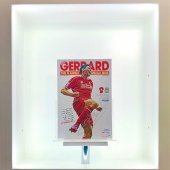 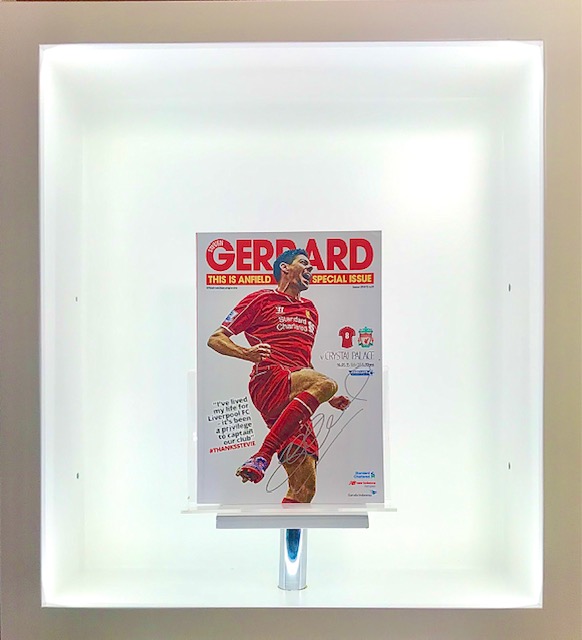 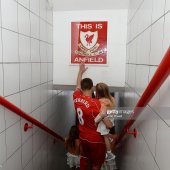 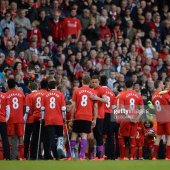 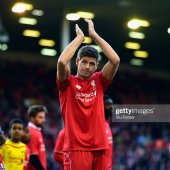 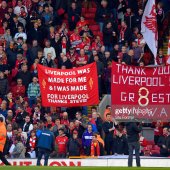 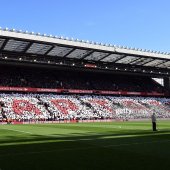 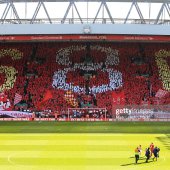 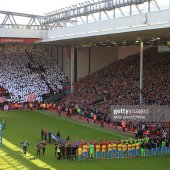 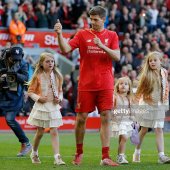 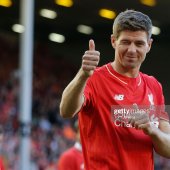