Shirt is still in worn dirty match used condition as you can see from the pictures , Henry also scored in this match with the score finishing 3-0

Very rare shirt from one of the clubs and worlds greatest ever players and even more rare as this was the clubs last season at Highbury before there move to the Emirates Stadium .

“It was embarrassing for the defenders. He just scored when he wanted.”
— Arsene Wenger

“The word ‘great’ is overused but in Thierry’s case it is absolutely true.”
— Bob Wilson 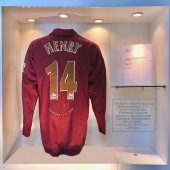 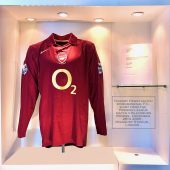 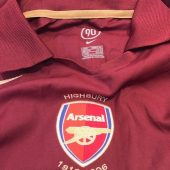 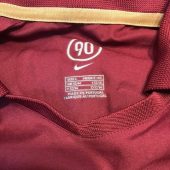 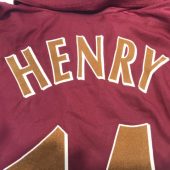 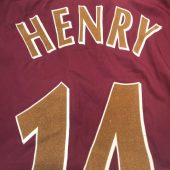 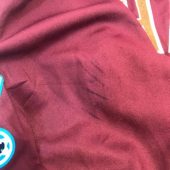 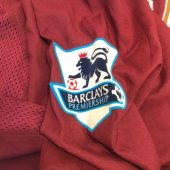 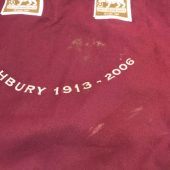 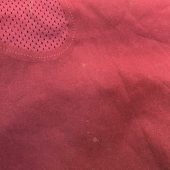 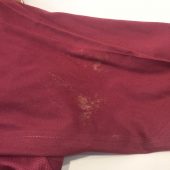 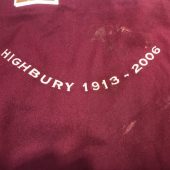 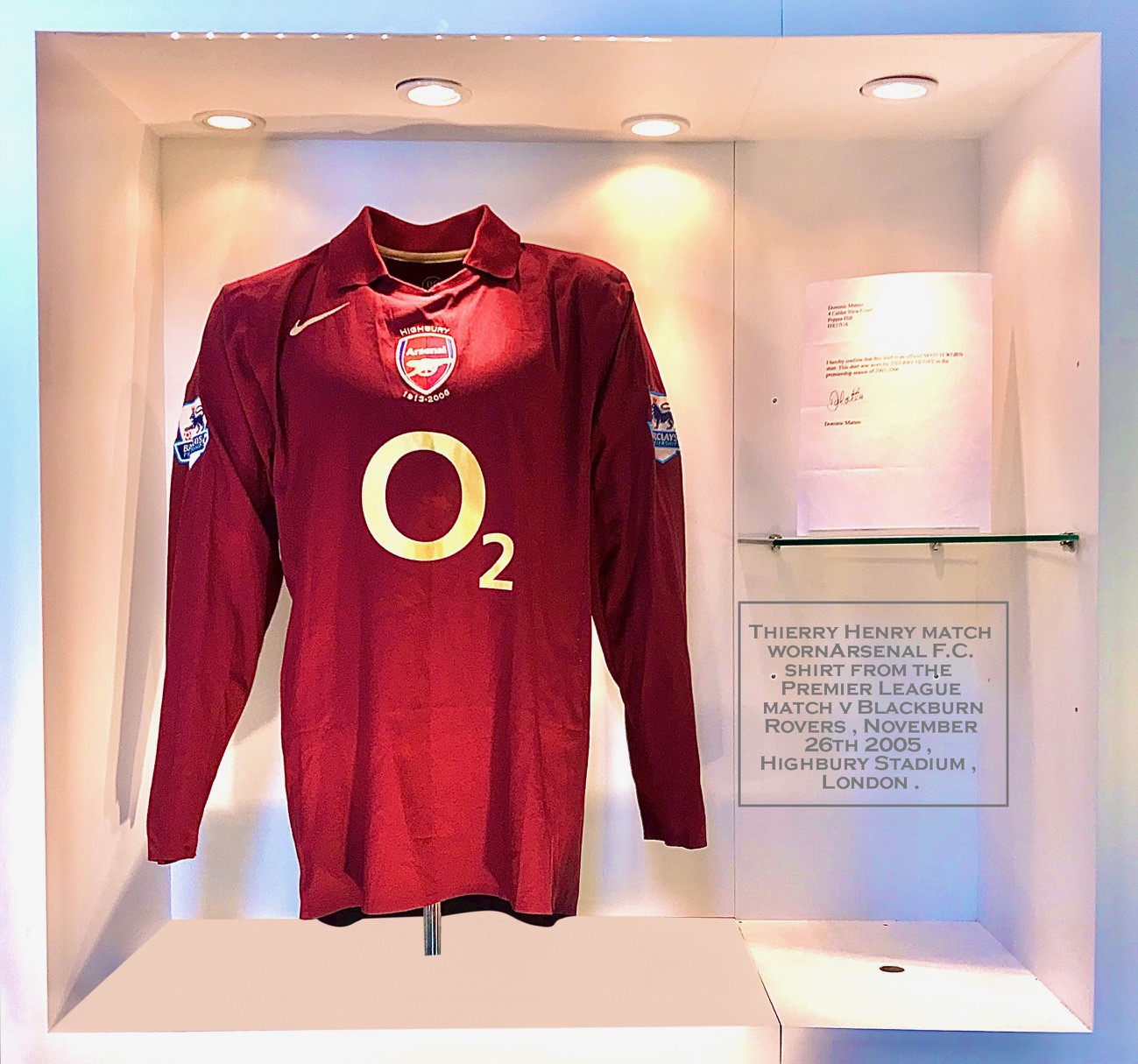 “Thierry Henry is probably technically the most gifted footballer ever to play the beautiful game.”
— Zinedine Zidane 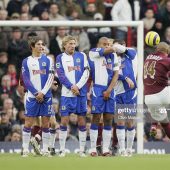 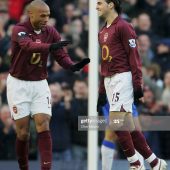 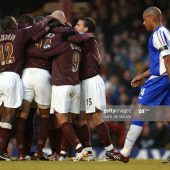 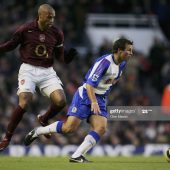 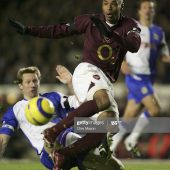 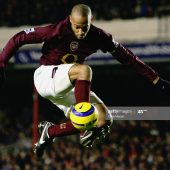 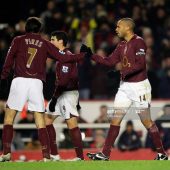